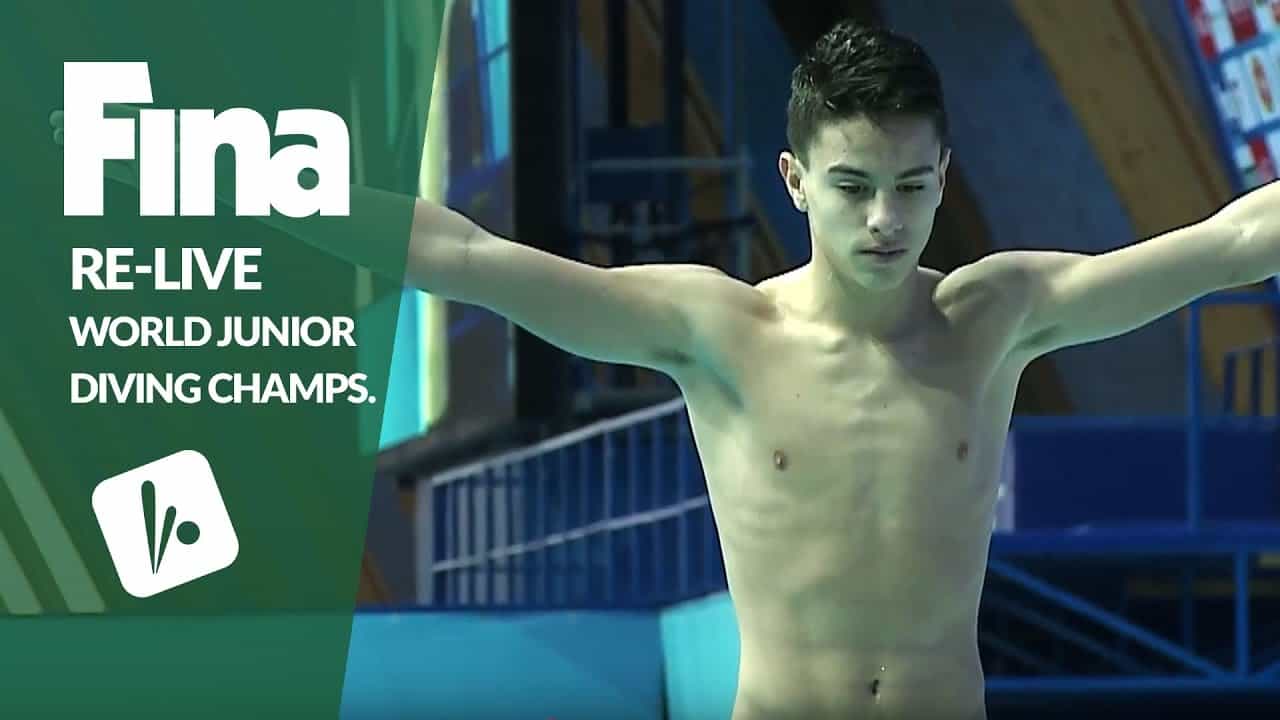 Martin and Spendolini Sirieix were awarded a score of 278.46 points and won the final by more than 20 points, illustrating their dominance in the competition and furthering their nation’s medal haul.

The pair had two dives worth scores of 67.50, and it was their fourth attempt—a forward three and a half somersaults in a pike position—that appeared to attract the most attention.

Spendolini Sirieix won silver in the mixed team event earlier in the competition, and Josie Zillig also contributed a bronze she sealed in the Girls A Platform.