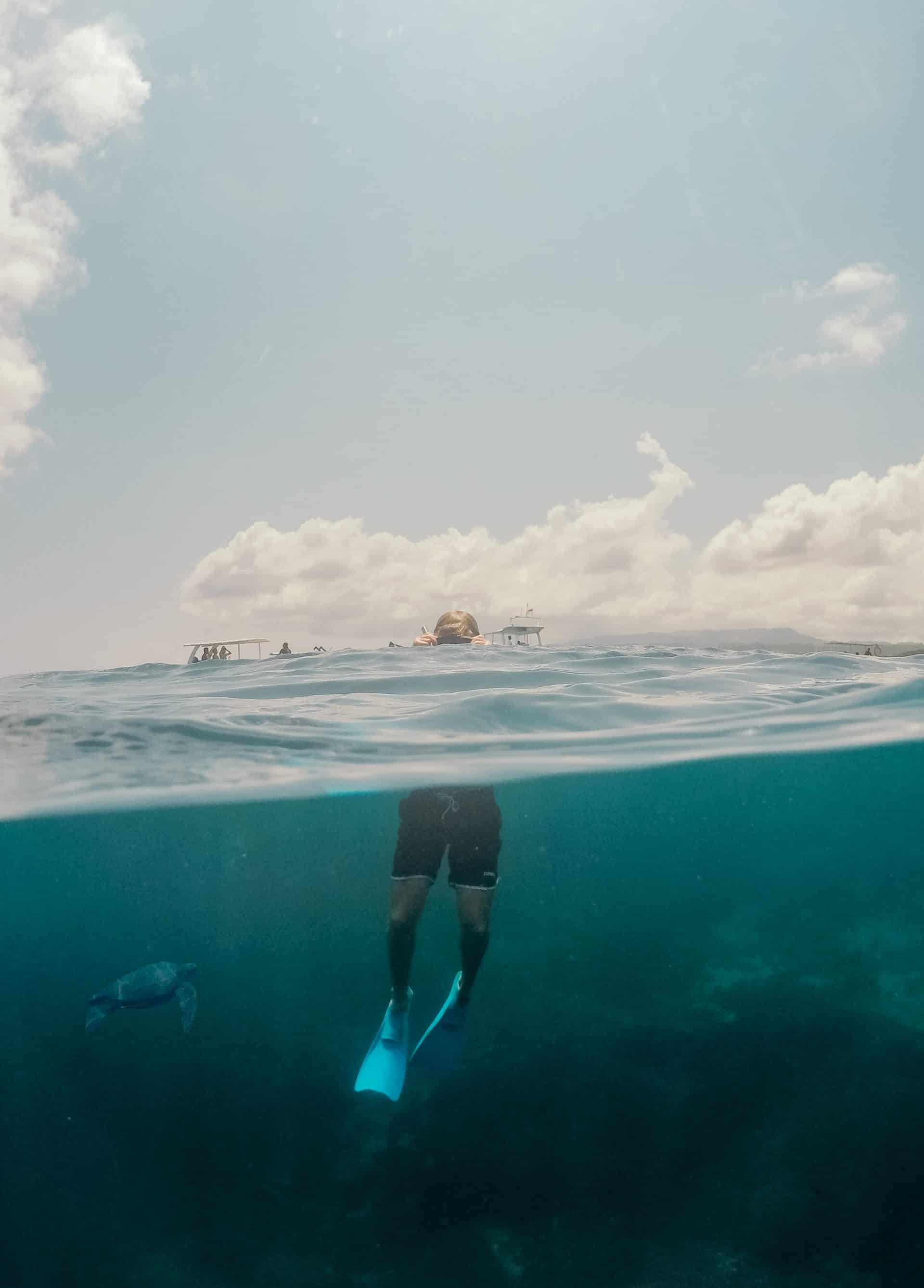 There’s nothing quite like the thrill of watching a diver plunging from way above, flipping in the air, only to land in the water with nary a splash.  It’s no wonder diving does great television ratings during the Olympics. (www.infoplease.com/diving). Despite 2019 not being an Olympic year, there is still a full slate of diving competitions lined up.

Despite its popularity, competitive diving really isn’t that old – it is thought to have originated competitively in England in the 1880s (although it’s been practiced since ancient times.  It first became a men’s Olympic sport in 1908, and four years later for women.

The United States have dominated diving in the Olympics, as their 138 total medals doubles China, who is in second place.  The most decorated male diver, and probably the most famous, is American Greg Louganis, who pulled in four gold and a silver medal in his career.  He also is the author of the sport’s biggest controversy, as he hit his head on the board and bled in the pool at the 1988 Seoul Olympics. The controversy stemmed from the fact he was HIV-positive at the time and hadn’t disclosed it.  Luckily, it caused no one else any harm.

On the female side, China’s Wu Minxia leads the way with seven total medals (five gold, one silver, one bronze).

Here’s the upcoming schedule for 2019, from fina.org/discipline/diving/calendar.

Where to watch Diving 2019 online?

The best place to watch these events in the United States, United Kingdom, Australia or anywhere in the world, is the FINA website: https://www.finatv.live/en.FINA TV is also available via app form so you can watch on any device. If you unable to watch the events live, you can also check out the results as they happen on FINA’s website. http://fina.org/latest-results

Where to bet on diving?

You’re probably wondering, ‘Can I bet on diving?’.  Why, of course you can – you can bet on anything you can imagine! Check out the odds at Betfair: www.betfair.com/sport/diving or William Hill or Ladbrokes: www.ladbrokes.com.au/sports/diving. While Betfair and William Hill are available, and legal, for United States’ citizens, unfortunately Ladbrokes is not. 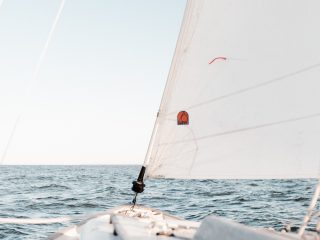