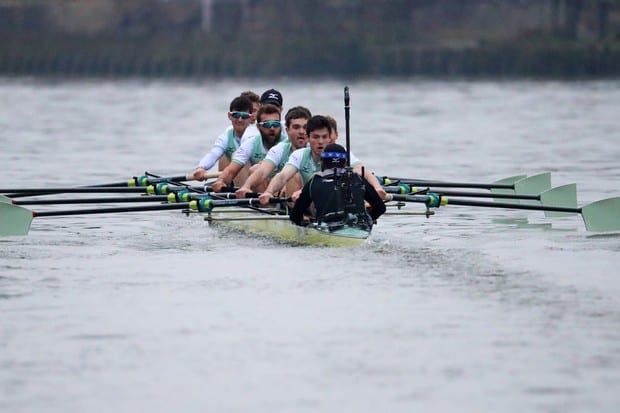 Cambridge are the runaway favourites to win the Boat Race in back-to-back years for the first time since 1998-99, with less than one week remaining until they revive their age-old struggle against rivals Oxford.

The university duel will pick back up on Sunday, and Cambridge are out to win the crown in successive years for the first time in 20 years. Since then, Oxford have won 12 of the races held, while Cambridge have only triumphed in seven.