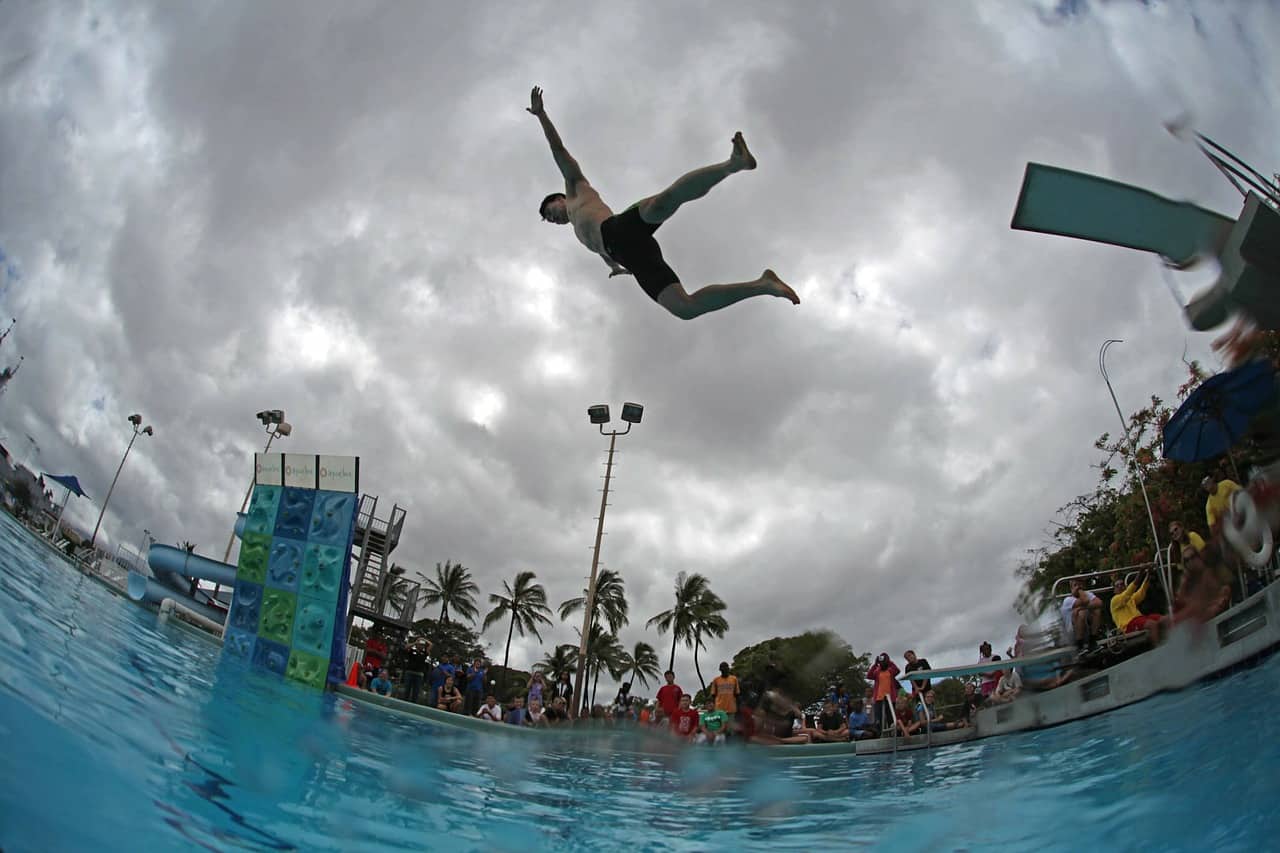 The 2019 World Aquatics Championships get underway on Friday, July 12 and run until Sunday, July 28, with the diving competition sure to attract some of the biggest attention in Gwangju, South Korea.

Nambu University Municipal Aquatics Center will host the diving event, where China will hope to keep up their trend of dominating in most events, at most heights. The Asian superpower took eight golds at the 2017 World Diving Championships in Budapest, Hungary, at least seven more than any other country.

The diving events are some of the first to begin the World Aquatics Championships—it starts on July 12 and concludes on Saturday, July 20.

Tom Daley will travel to Gwangju as the most successful diver in Great Britain’s history and is hoping to add to his haul of three world gold medals. One of those came in the 10 metres two years ago, when he also clinched silver in the three-metre mixed synchro.

Visit AmericanGambler.com for diving betting tips and information on how to place bets legally within the United States. 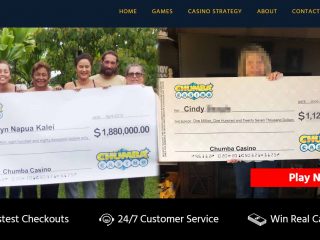