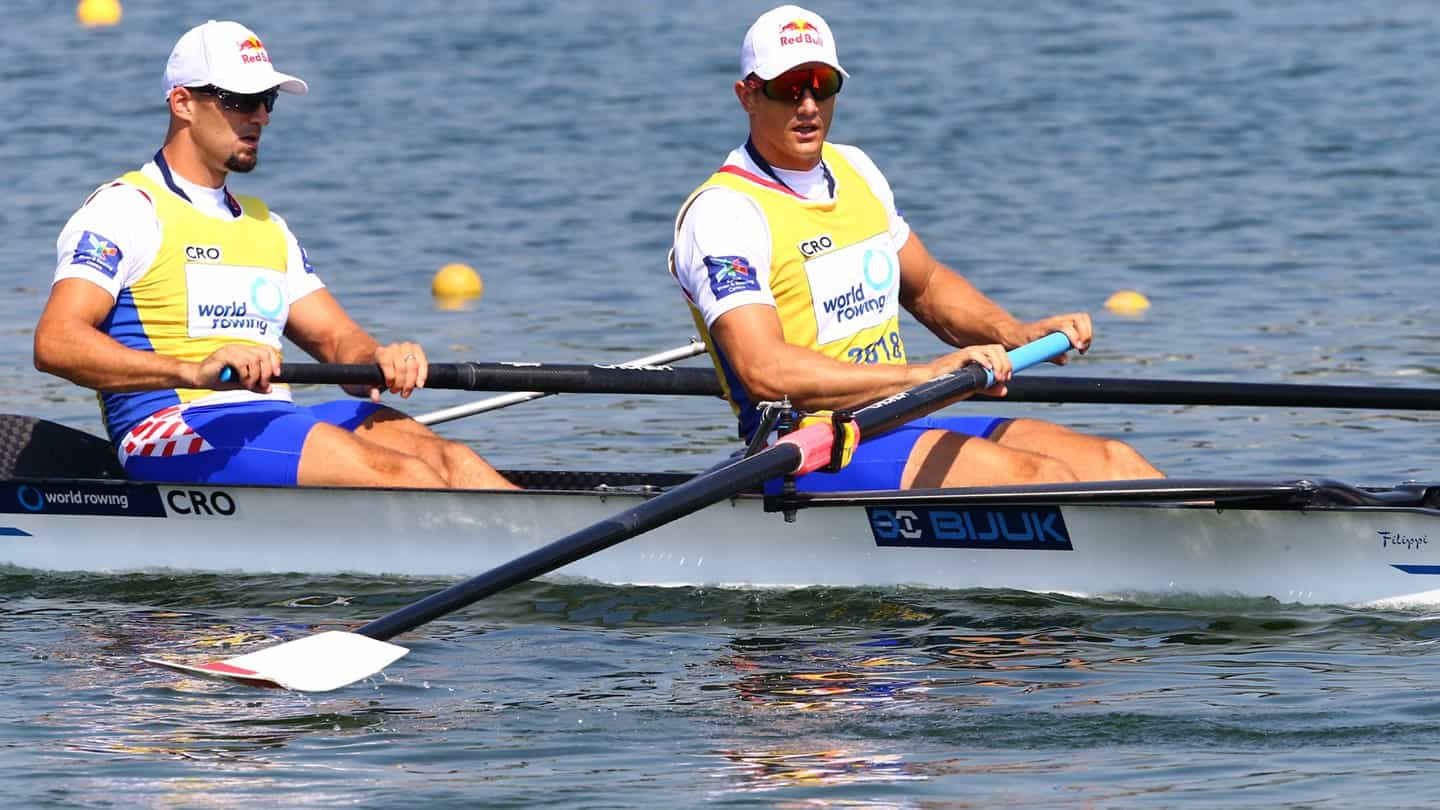 The European Rowing Championships will return to Lucerne in Switzerland this summer for the first time in 72 years, with many teams advancing preparations ahead of the Tokyo 2020 Olympics. The 2019 championships will serve as a reliable indicator as to which European outfits are building momentum ahead of their trip to Japan next year. Lucerne last held the European Rowing Championships in 1947 and will hope to lay an extravaganza featuring some of the best talent in the world upon its return.

Greece remain the all-time medal table leaders in the European Rowing Championships, but they haven’t finished atop an individual tournament table since 2011.

Great Britain were hosts last year but could only muster two silvers and two bronzes to finish 12th overall, their worst performance in a competition since 2011 when they took a sole silver (they didn’t participate in 2013).

Last year, Romanian duo Madalina Beres and Denisa Tilvescu struck gold in this event before their country went on to top the medal table for the first time in their history. Beres was paired with Laura Oprea when they also won gold in 2017, and Romania have never failed to finish without a medal in this event since the competition was relaunched in 2007 (eight golds, one silver, three bronzes).

Italy finished third last year after finishing with eight medals in 2017 when they topped the table, but they could be a value bet to bounce back in furious fashion 12 months on.

The 2019 European Rowing Championships will take place between Friday, May 31st until Sunday, June 2nd.

However, fans and athletes alike will be getting in the spirit of competitions as early as Thursday, May 30th, when the opening ceremony is scheduled to signal the Championships’ arrival at 6 p.m. GMT. The first medals of the showcase won’t be distributed until Saturday, June 1st in the women’s pairs. You can check out the competition’s official provisional programme at WorldRowing.com to see the schedule outline.

You can bet on the 2019 European Rowing Championships at William Hill, BetAmerica, Ladbrokes, Betfair. Odds can be checked at odds betting sites like Oddschecker. Dailystoke.com have prepared a guide on how you bet on rowing.

Tickets for the 2019 European Rowing Championships can be purchased via the official Lucerne 2019 website.

Attendees can purchase tickets for individual days—or in the form of a three-day pass, granting access throughout the weekend—and are divided into the Grandstand and Tribune 2 areas.

Ticketmaster.com will also provide search options to purchase tickets when they become available.